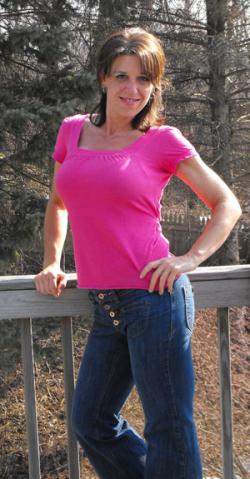 What's the best diet and workout plan? The one you will stick with! Results require consistency. Most of us can't stick with a program long enough to see the benefits. My job is to design a program you can actually follow long term so that you see results! My programs are custom designed for you based on your own unique goals, preferences, physical abilities, time constraints, and metabolism. I spent a lot of time on goal setting and motivation coaching as these are the ultimate determinants of success.

BELIEVE What do you believe is possible for you in terms of physical fitness? We’ve all seen the success stories, maybe we even know someone who’s transformed themselves. Why have they been able to achieve their goals but you haven’t? Success at anything requires that you believe 100% in your ability to achieve a goal. Anything less than total commitment and belief in your ability to succeed and it is easy to be side-tracked so that we lose focus and stop working towards our goal. Wouldn’t you like to be able to believe in yourself enough so that you are able to achieve your health and fitness goals? Belief in your ability to succeed is useless unless you have a plan that works AND you FOLLOW that plan! My job is to design a customized plan that works for YOU personally. Armed with proper information, social support, a growing belief in yourself, and a few good workouts, you will see definite results in your body composition, mood, and energy levels.